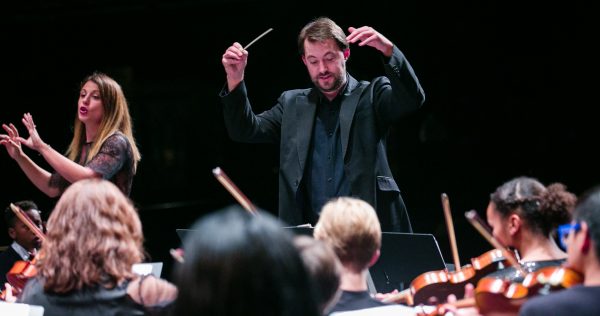 Fake A Smile – Niccole and the Hackney Borough Youth Choir. ›